The country singer Ashley Monroe offered a caveat near the beginning of her show Tuesday night at the Bowery Ballroom. “I usually write a lot of sad, depressingrecords,” she declared. 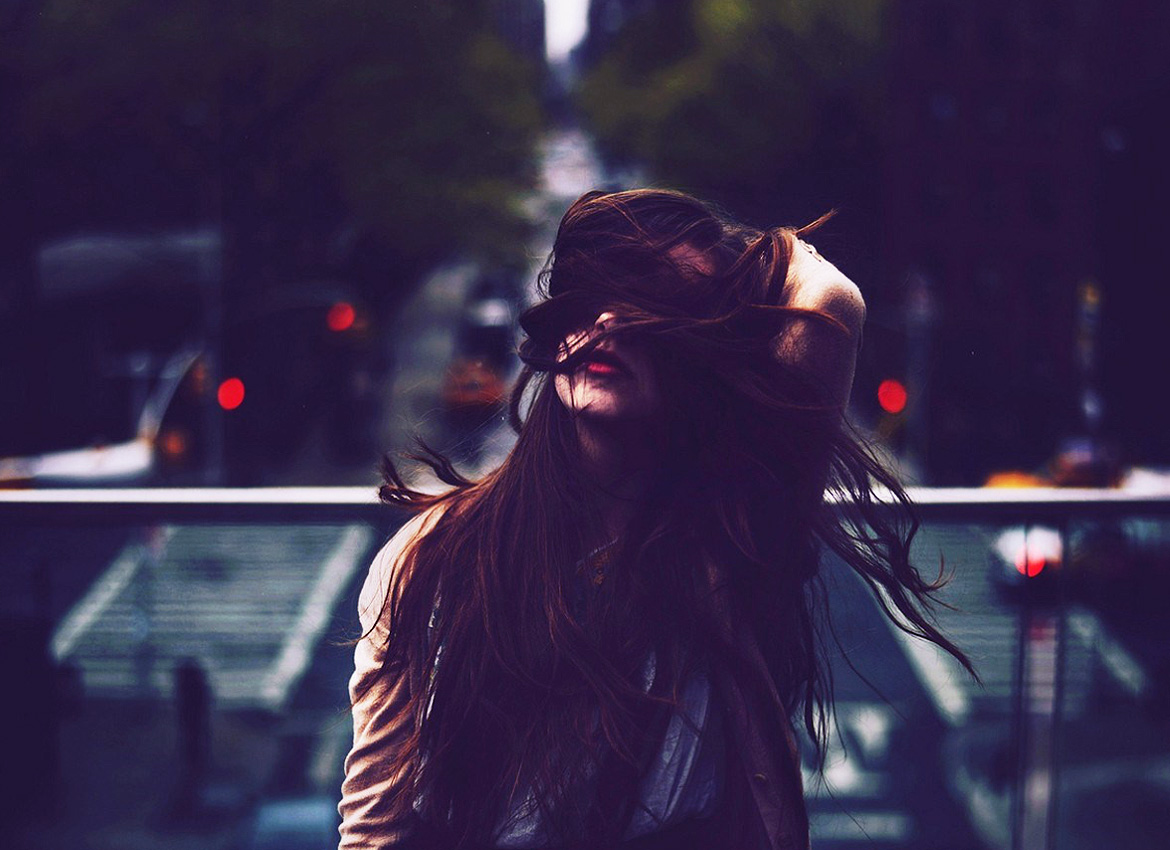 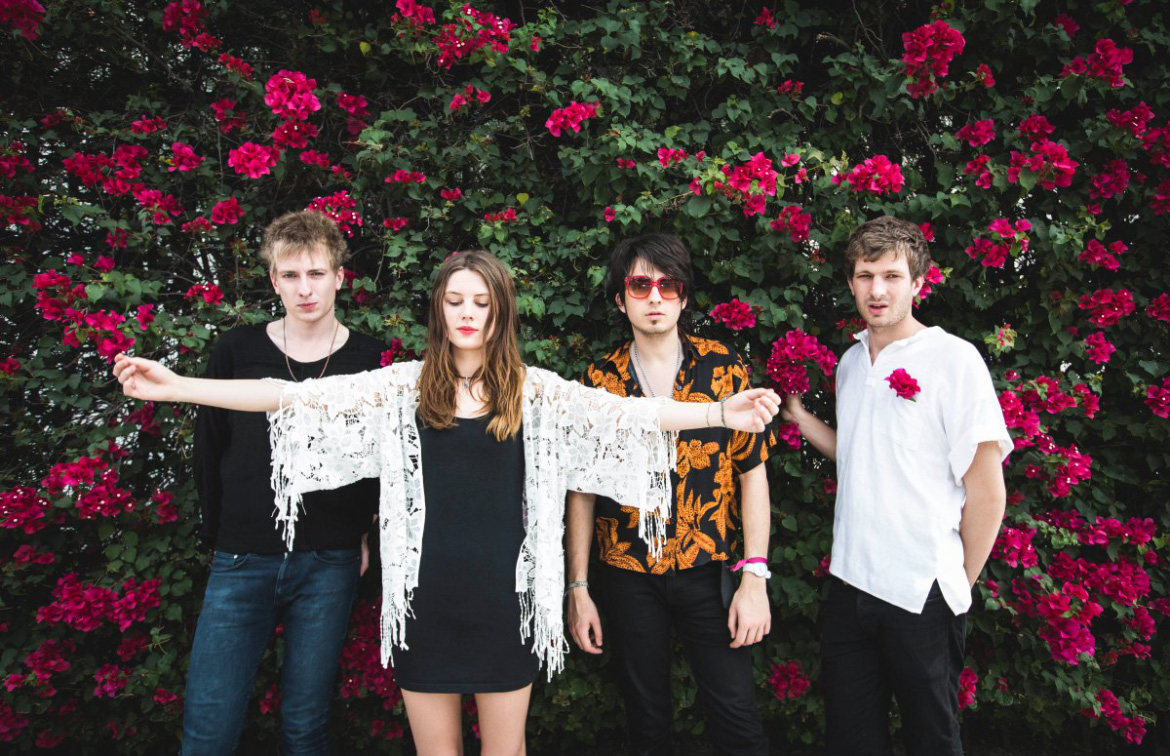 Dierks Bentley at Miles & Music for Kids 2015: 'Everyone Had a Great Time'

FMLYBND Cover Pixies' Classic 'Where Is My Mind': Exclusive